It looks like escape rooms are official!  In September 2019, Merriam-Webster included “Escape Room” as one of 533 new words.

Using the term “confined” is a bit inaccurate, and not all games are designed to be escaped, but it’s a succinct definition nonetheless.

COVID-19 UDPATE FROM THE CROOKED KEY

Due to COVID-19, following CDC guidelines, and to protect employees and guests, The Crooked Key is not currently taking reservations or running games. Please try to support local business as much as possible during these difficult times. 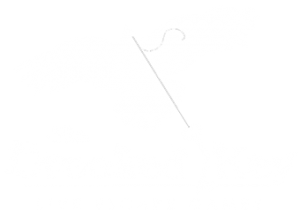